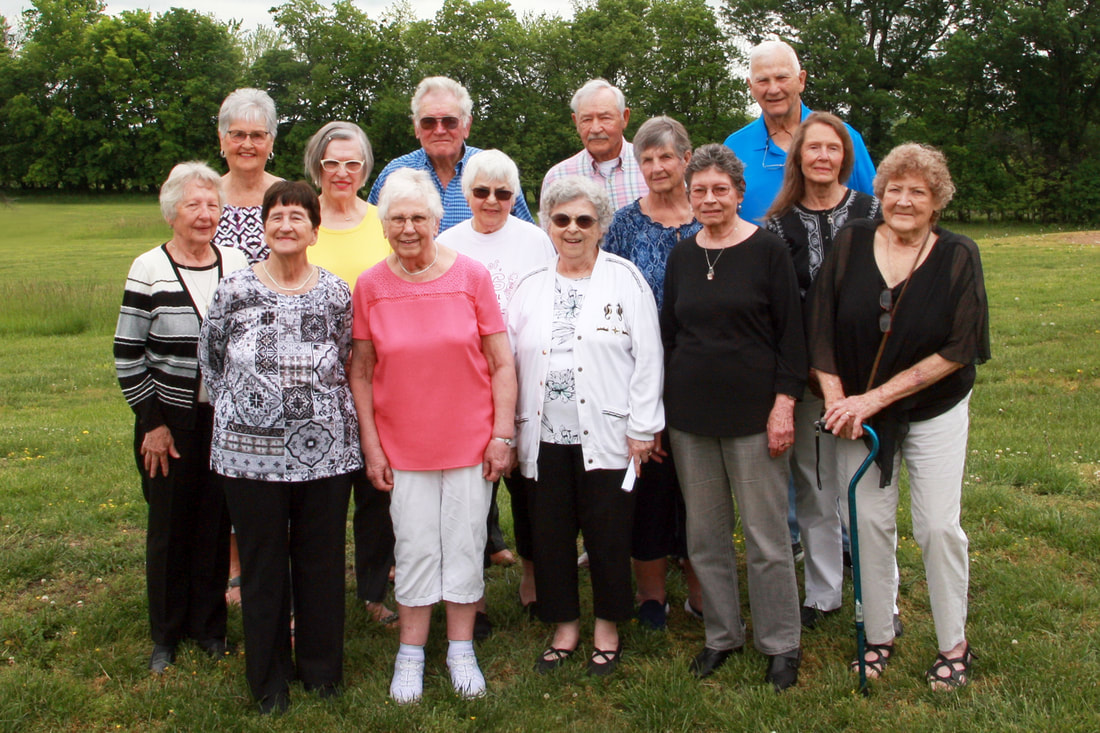 Harold Kennedy, senior class president, was the master of ceremonies.  Sister Catherine Therese Paulie, guest of her sister Mary Casida, offered a blessing before the meal.

Marilyn (Crager) McClure, assisted by Dan Vitt, spoke to the group about the St. Paul Schools Alumni and Friends Association.  They told about the history, achievements, and goals of the organization and invited everyone to join it.  Mrs. McClure is a 1970 graduate of St. Paul High School and a retired faculty member.  While teaching there she started the popular annual Veterans Day program, which continues to this day.  Mr. Vitt is a 1984 graduate and is the current president of the alumni and friends association. 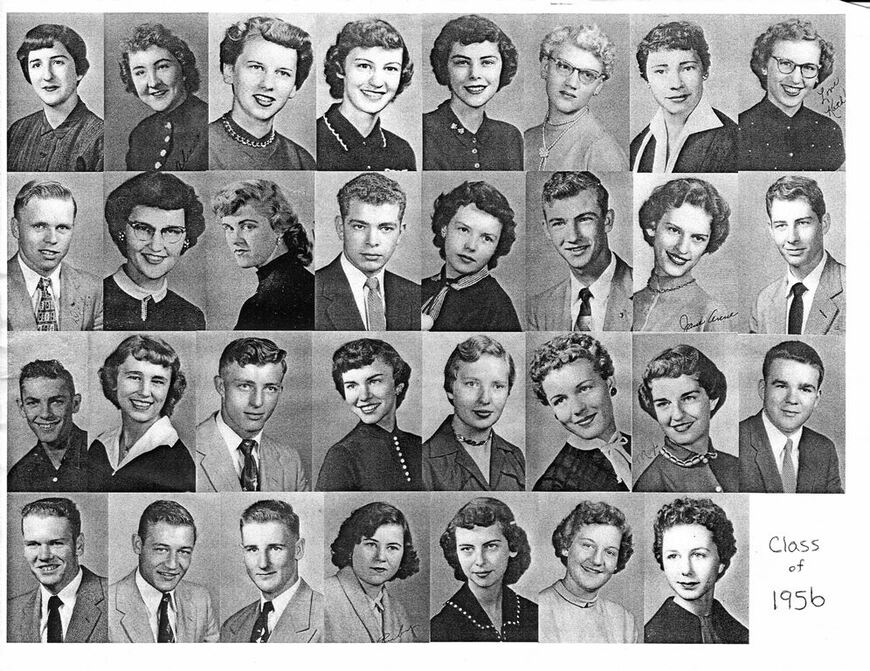